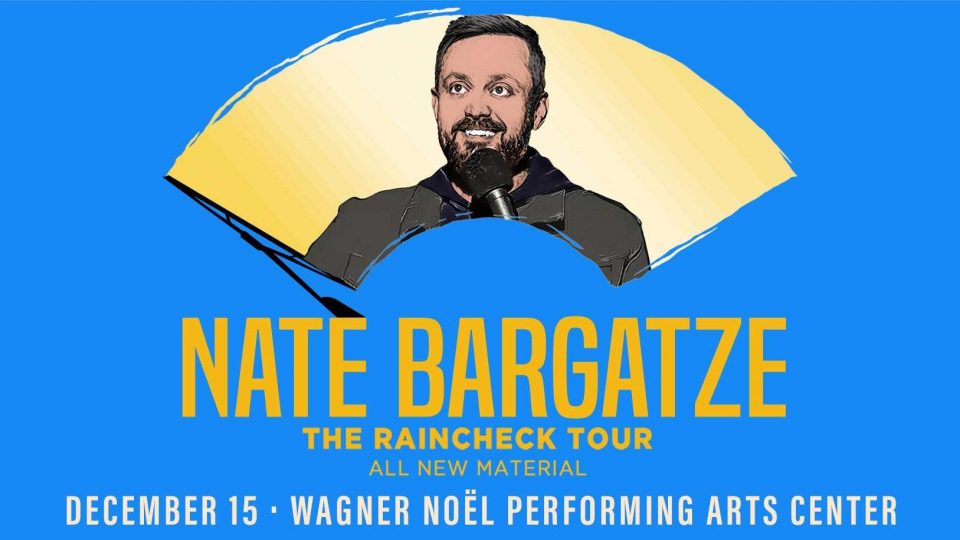 Hailed this year as “The Nicest Man in Stand-Up,” by The Atlantic Magazine and a “Rising Star,” by CBS Morning, 2021 Grammy-nominated comedian and podcaster Nate Bargatze is selling out shows across the world.

Bargatze’s comedy is both clean and relatable, evident in his ten appearances on The Tonight Show Starring Jimmy Fallon. He also appeared on Conan four times, was a recurring guest on @midnight, and had his own Comedy Central Presents in 2011.

Off-screen, Nate was part of Jimmy Fallon's Clean-Cut Comedy Tour and has done live shows for the troops in Iraq and Kuwait five times. In addition to touring the country as a headliner, Nate toured in arenas with Chris Rock on his 2017 Total Blackout Tour. He regularly performs at Bonnaroo, SXSW, Oddball Comedy Festival, Sasquatch, Clusterfest, and the JFL Montreal Comedy Festival, where he’s received critical acclaim multiple years in a row. 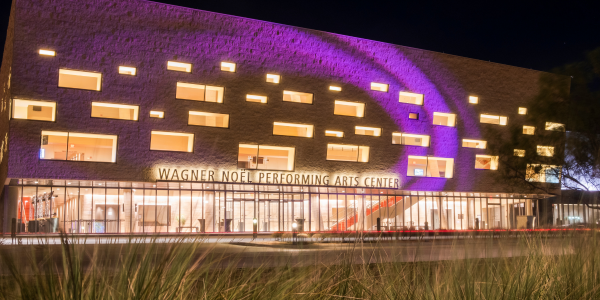 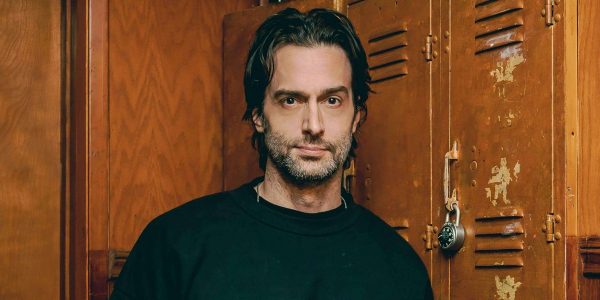