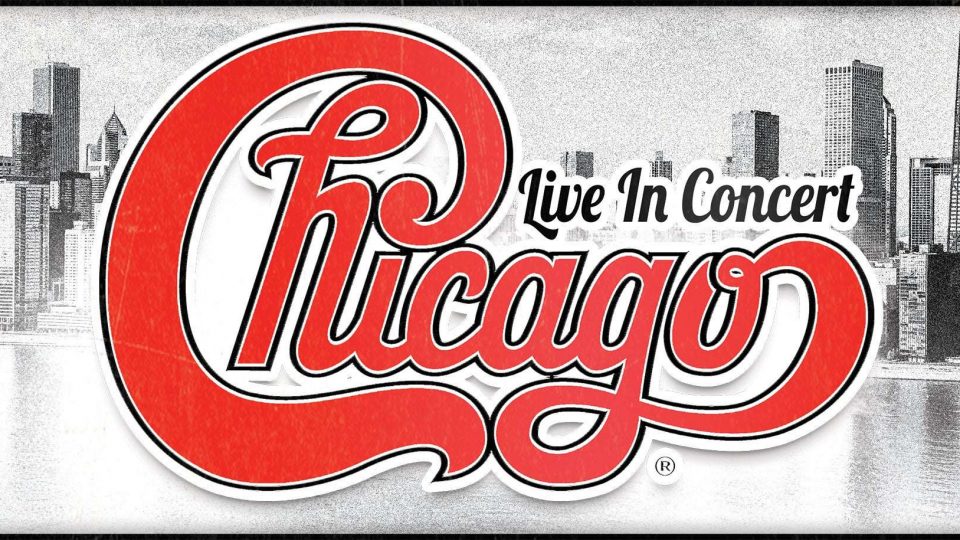 Chicago just released their 38th studio album, BORN FOR THIS MOMENT, arriving July 15 via BMG on the heels of the previously released single “If This is Goodbye.” Featuring the signature sounds Chicago fans have come to love, BORN FOR THIS MOMENT, produced by Joe Thomas, captures the true heart of this legendary band. Over the entire course of 14 vibrant new songs, BORN FOR THIS MOMENT encapsulates the unique blend of award-winning and personal songwriting, multilayered harmonic vocalizations, and world-class arrangements that have been electrifying audiences across the globe for decades.

Chicago have toured every year since the beginning - they’ve never missed a year. The original three band members are Robert Lamm on keyboards and vocals, Lee Loughnane on trumpet and vocals and James Pankow on trombone. The band line-up also includes Wally Reyes, Jr. on drums, Tony Obrohta on guitar, Loren Gold on keyboards and vocals, Ray Herrmann on sax and flute, Neil Donell on vocals, Eric Baines on bass and Ramon "Ray" Yslas on percussion.

From the signature sound of the Chicago horns, their iconic Vocalists, and a few dozen of ever-Classic Songs, this band’s concerts are celebrations. 2022 marks the band’s 55th consecutive year of touring! 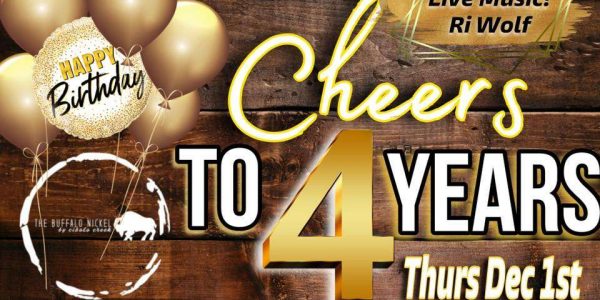 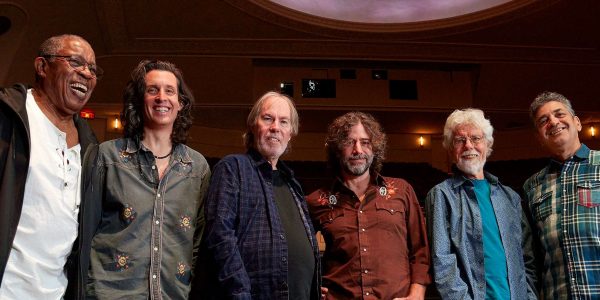 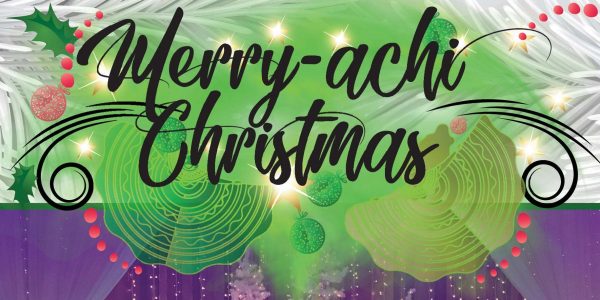 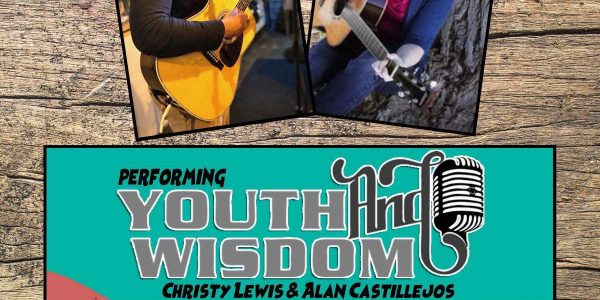